A SAFARI WITH PURPOSE

CONSERVATION HISTORY has been made in the Western Cape with the registration of Sanbona Wildlife Reserve as a non-profit company, following its rezoning from agricultural to conservational use.

Sanbona, as one of South Africa’s largest privately-owned nature reserves, is located in a convergence zone of varied biodiversity hotspots. In the Little Karoo, outside Montagu, this vast tract of land – and everything on it – will now be secure for perpetuity. Threatened eco systems are being protected, extirpated wildlife is being reintroduced, and degraded habitats that preserve rare species are restoring. Sanbona is quietly crafting an internationally accepted model of sustainability.

Although other reserves in South Africa have successfully been transformed from other uses, this is the first such attempt in an arid Karoo environment. Numerous challenges were faced without case studies or scientific literature to draw from, so Sanbona’s dedicated conservation team developed and refined their own model that identifies outcome driven projects – the goal being to establish resilient ecosystems, landscapes and communities. 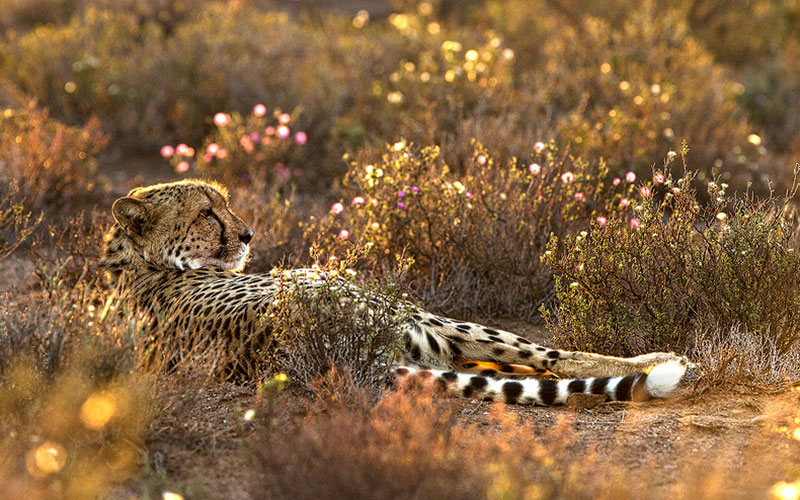 This sustainable conservation vision entered a new phase when Sanbona was bought by the non-profit CALEO Foundation in 2015. The Foundation’s goal is to protect critically vital ecosystems, endangered wildlife and flora so that they can prosper. With this ethos, Sanbona is now a key role player in many ground-breaking conservation initiatives.

The CALEO Foundation took its dedication to conservation a giant step further. It decided that the best way to ensure the protection of Sanbona for future generations would be to donate and transfer it into a non-profit corporation (NPC). 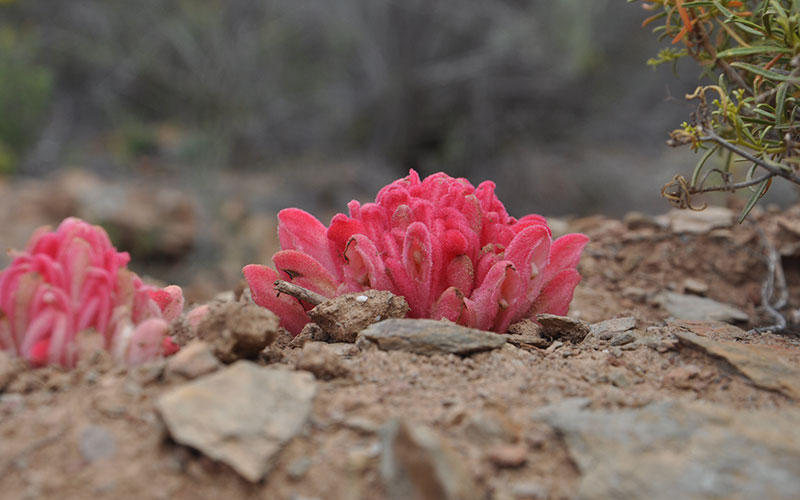 This move significantly enhances the prospects of the reserve being preserved indefinitely as a wilderness refuge for future generations. The new non-profit entity of the reserve is the Sanbona Nature and Wilderness Reserve NPC. Revenue from the three luxury lodges on the reserve will now go directly to the NPC for conservation and protected area expansion projects that have already been identified.

BECOME PART OF THE SANBONA STORY

If you’d like to be a donor and become part of this ongoing success story, we warmly welcome you into the greater Sanbona family. FIND OUT MORE